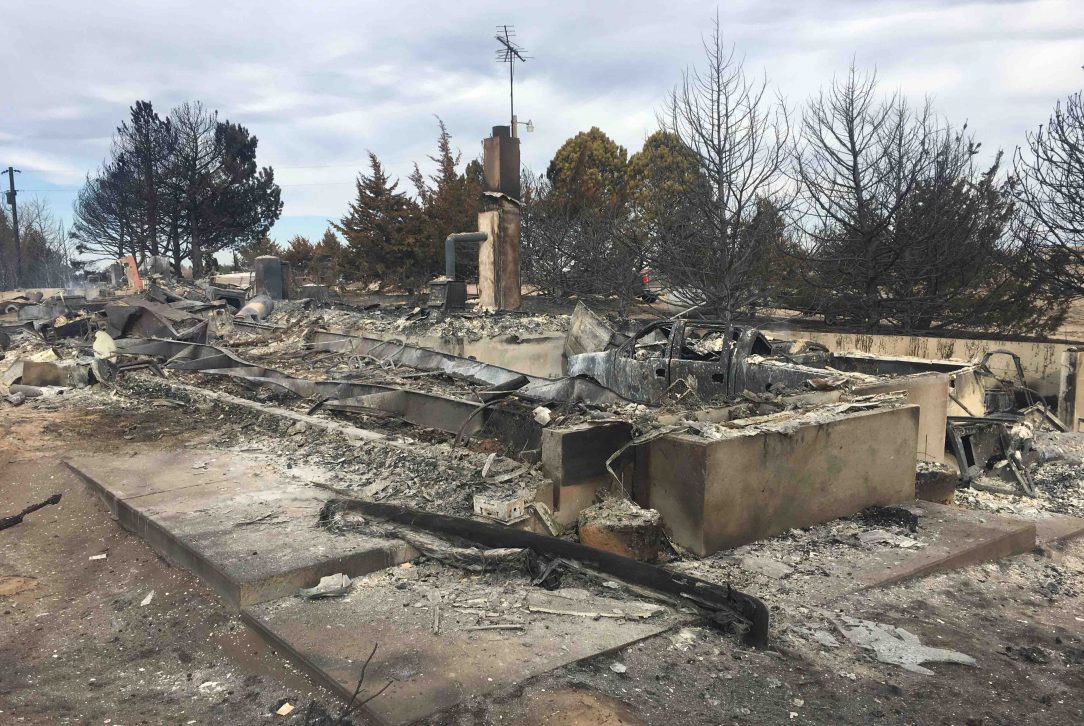 One of our good friends at ServiceMaster has had some devastating news from one of his own family members. The Benefect Community Fund was made aware of this campaign going on for the Streger Family…

From his brother, Jason Streger:

“The town of Ogallala, Nebraska and the lake area surrounding it had some devastating grass fires that consumed 800 acres or so of land. My brother, Bryce, who is a Wildlife Resource Officer in the area, helped evacuate families while all of this was going on. I am proud of my brother, not only for what he has chosen for his profession but also because he is selfless in the way he carries out his duty. While he was assisting in evacuations, the fire consumed his own home. Please keep my brother in your prayers, as he has lost his home and belongings in this fire. While I am saddened that he will have to rebuild some of his life, I am thankful that he and his dog, Memphis, are safe and sound.

Bryce has revived an overwhelming outpouring of generosity and love. His insurance capped out at 25k on contents, his truck was covered by insurance so he is clear but will need to buy a new one. He has now gone from renting to putting a down payment on a house. He lost everything but will rebuild his life.”

The Benefect Community Fund has donated money to help rebuild Bryce Streger’s home and life. If you would like to help as well, there is a GoFundMe campaign set up. https://www.gofundme.com/3ja3t3c